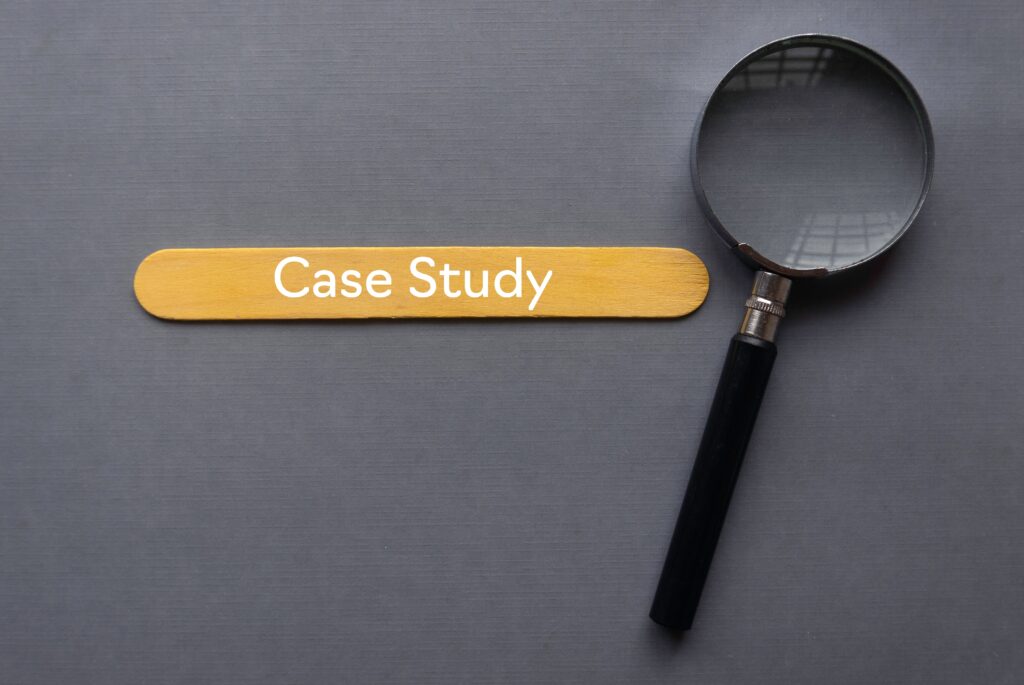 Eric Schmidt, former CEO of Google, is one of many high-profile and high-net-worth individuals who have pursued citizenship by investment programs in recent years. Schmidt served as the CEO of Google for a decade from 2001 to 2011 and served on its board for even longer. Although he stepped down in 2011, he still serves as a technical advisor and is a large shareholder in the company. While at Google, in additional to his technology expertise, Schmidt helped to optimize taxation for the company utilizing foreign tax systems. Proud of the tax structure he set up, Schmidt describes it simply as “capitalism”.

Schmidt is known as one of “America’s wealthiest people”, with a net worth of around US$15 billion. No stranger to optimizing his setup, this move is one such example of how the world’s billionaires can maximize their freedoms and finances by leveraging permissive laws of countries across the globe to gain access to citizenship benefits by making investments in these countries. Schmidt is certainly not the first to do so. Citizenship by investment is a diversification of the passport — a plan B for any economic, political, or travel instability in the home country.

The Cyprus citizenship by investment programs is one that traded citizenship rights for an investment in the host country by the applicant. As beneficial as it is for finances through moving assets offshore, it also benefits the investor by moving themselves offshore through borderless travel throughout Europe.

The investment required in Cyprus is roughly US$2.5 million. However, this is not a sunk cost as the investment is often made through a real estate purchase that can be sold after a minimum length of time to recoup the costs.

While it is not clear of the exact cause that led Schmidt to pursue citizenship by investment, there are plenty of reasonable explanations to choose from. There has been a sharp and sudden increase in Americans seeking foreign citizenship during the pandemic. This is in part due to increased incentives to skirt travel restrictions. Concerns over pandemic-related political instability in the United States also plays a factor.

It is relatively uncommon for American executives such as Schmidt to choose Cyprus for a second citizenship and is more popular with Russian oligarchs.

All the same, Schmidt has chosen the Mediterranean paradise of Cyprus to hedge his investment. As a result, he and his family have been afforded Cypriot citizenship and all the benefits of the European nation. The benefits are plentiful. Cyprus holds a passport with the freedom to travel visa-free to over 130 countries worldwide.

Cyprus also harbors a favorable tax regime. Those who become citizens through the investment program can avoid hefty income taxes burdening them in America. Making use of these tax benefits can only be yet another example of Schmidt’s tendency towards optimization, efficiency, and certainly, capitalism.