Famous People Who Renounced Their Citizenship 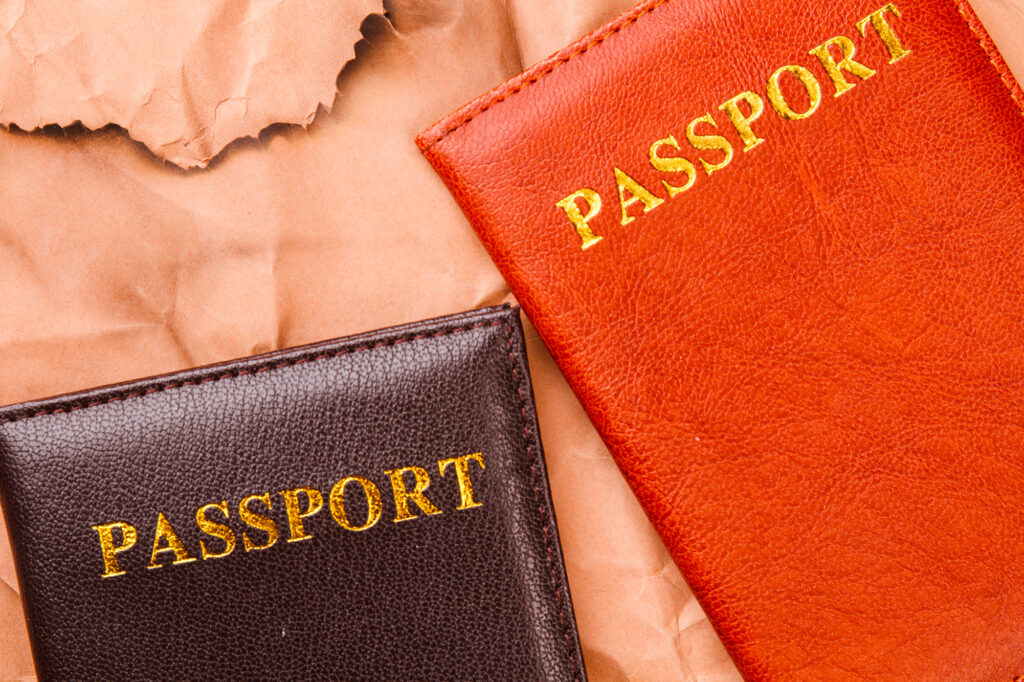 It always makes it to the news when some famous person, whether it be an athlete, singer, actor, or politician, renounces their country’s citizenship. You may not know, but there exists a long list of famous personalities who have acquired another citizenship via citizenship by investment.

These individuals have different reasons to take an oath to renounce allegiance to their countries. Some popular reasons are lower tax rates in other countries, hopelessness from the government, or deeper cultural bond with another state.

Let’s take a look at some famous people who renounced their nationality and why.

One of the first faces related to Facebook was Eduardo Saverin. He renounced his US citizenship back in 2012, just before the company’s IPO was launched. It was seen as a controversial move as people thought it was to avoid a massive tax bill that would have come his way after the IPO.

However, according to the Wall Street Journal, Eduardo did not go through with the step for tax avoidance; instead, he made the move due to financial reasons.

For him, Singapore had much more financial freedom and opportunities. Other tabloids commented it was because of the fallout between him and the Founder of Facebook- Mark Zuckerberg. Whatever the reason, Eduardo Saverin lives as a resident of Singapore today, enjoying financial freedom.

Eliot was a famous poet, essayist, and publisher. In 1314, when he was 25 years of age, he moved to England and renounced his US citizenship. Since he has always been identified as a British poet, all his wondrous works were based on Britain lifestyle.

The first time he moved to London, it was to run away from Oxford. However, there were many other reasons as the legends go; meeting a girl and being more attracted to the European art movement were also among the reasons Elliot let go of his life in America.

He is an American born poker player and a writer of the book- America: Love it or leave it- so I left it. After going through a complicated bankruptcy trial, Adam, along with his family, wanted to relocate. He invested in a second passport of St. Kitts and Nevis, attracted by the Caribbean lifestyle.

The man invested $400,000 in a hotel project and acquired a passport within a year. The process is around five months long and is handled by a government agent. St Kitts and Nevis citizenship by investment scheme is quite popular as it has been successfully running since 1984.

Most people may not know, but Tina Turner was not a US citizen when she died. She had long settled in Switzerland and stated that she did not see herself living in the United States again as she had no ties with the state anymore, except for family. She has been living in Zurich since 1994. After completing her residency years to acquire citizenship through naturalization, in 2013, Tina applied for Swiss citizenship.

After passing a mandatory citizenship test, she was issued a passport. After this, her US nationality renouncement was made official. 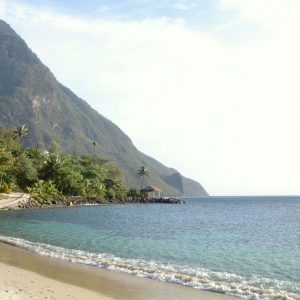