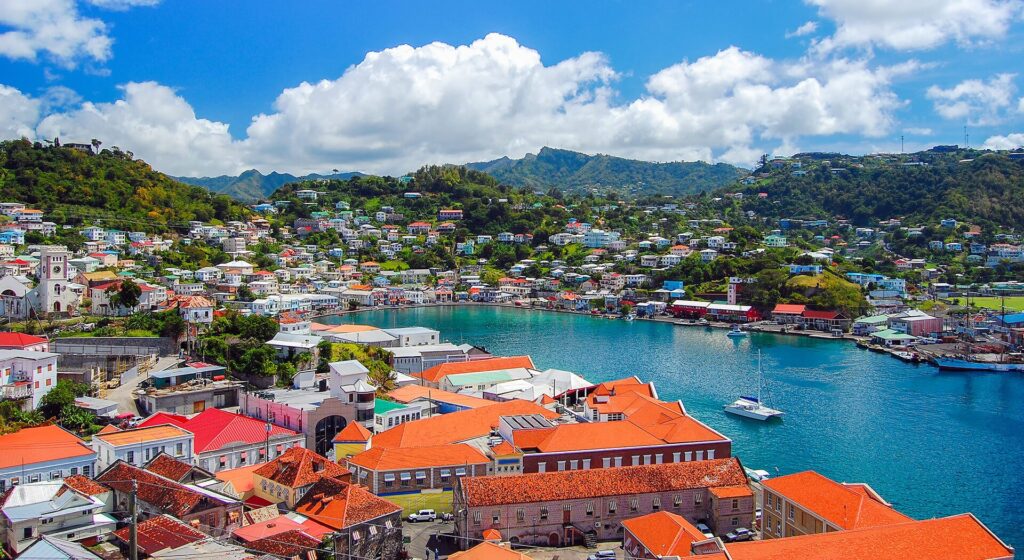 Who is Justin Sun?

Justin Sun is most well-known as the founder of Tron, a company that introduced a coin called TRX just days before the Chinese government banned initial coin offerings. He is also the current CEO of BitTorrent and founder of Peiwo, China’s Snapchat. Sun has a BA from Peking University and an MA from the University of Pennsylvania.

Justin Sun is also known for his controversial and outspoken views in the cryptocurrency industry. What’s more is his risky approach to financial regulations in the United States and in China – more so, how to avoid them. The strategy lies in citizenship by investment.

In December of last year, Sun was appointed as the Grenadian ambassador to the World Trade Organization. Although this served as his retirement from Tron, it would not pull him away from crypto altogether. In fact, it was quite the opposite.

Sun said that this shift would allow him to focus on crypto legitimization and promoting these technologies in South American countries. Sun maintains that the next important step for the crypto industry is recognition by sovereign states and regulators. Sun has taken it upon himself to advocate for this, particularly in Grenada, through his new position. As a result, Sun is also a citizen of Grenada.

Sun is not the only one pursuing Grenadian citizenship. In fact, Grenada’s citizenship by investment program has been trending upwards in the past five years.

There are many reasons for this. Grenada offers one of the quickest and easiest pathways to citizenship by investment, with processing as short as three months and costs starting as low as US$150,000.

Grenada is not the only citizenship by investment program available in the Caribbean, but it is unique. A Grenadian passport offers not only one of the only visa-free travel opportunities to China, but also allows access to the United States through the E2 visa program.

Since the program was revamped in 2013, and has had numerous changes since, serious effort has gone into marketing it globally. Changes were made to expand real estate investment options, such as new projects being launched.

Grenada also has several benefits specific to cryptocurrency businesses. The country is close to the United States and English is one of its official languages. It also has a strong educational sector that, per Sun, will produce some of the new generation’s best blockchain developers.

The benefits of a Caribbean citizenship in its proximity to the United States cannot be overstated for a major crypto player like Sun. There is a better understanding of emerging blockchain and digital currency technology, without the added regulations imposed by the United Sates government. The Caribbean is well known generally for its offshore financial centers, and its crypto-and business-friendly views, and status as a tax haven.

It will be interesting to see how Justin Sun approaches his newfound Grenadian citizenship in the future, particularly regarding any direct involvement in cryptocurrency businesses. That is, whether he leverages his Grenadian citizenship to optimizes any outstanding or future crypto investments, or if he conversely uses his past experience and knowledge in crypto to enhance his impact primarily as an advocate and citizen of Grenada.