MSR Media in Nevis: The Growing Film Industry in Nevis 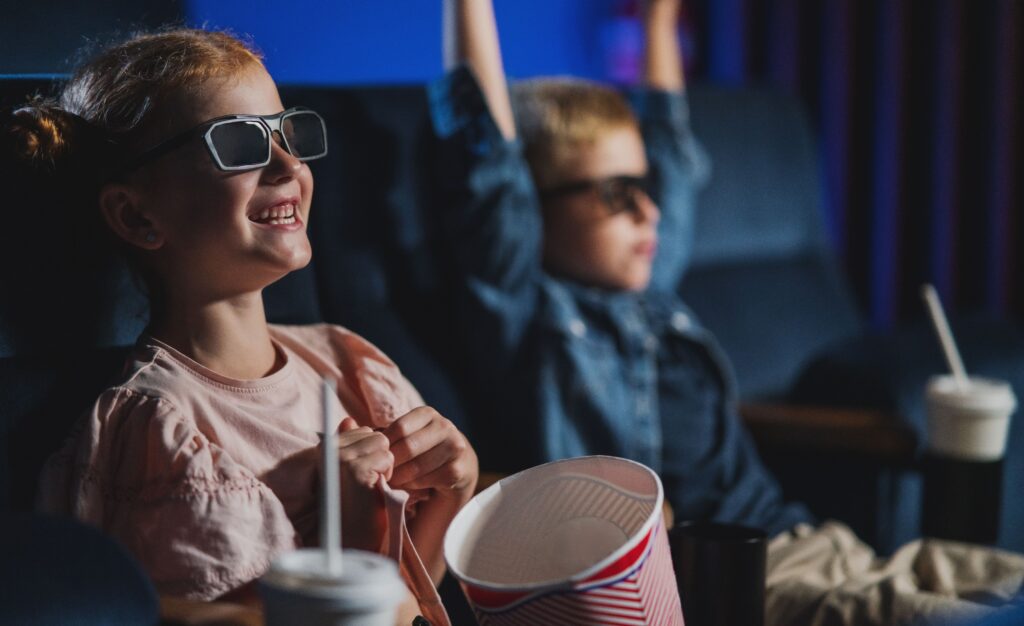 Nevis is known for its prime destination as a filming location. As a result, Nevis has commenced building out its filming industry. In recent years, more and more movies have been filmed on the island. This growth is thanks to the partnership between the Nevis Island Administration and MSR Media under the leadership of Premier Mark Brantley and Producer Philippe Martinez.

Film production from MSR Media is at an all-time high

MSR Media filmed its fifth movie on the island this past March, a psychological thriller called Us or Them. This marks the fifth movie filmed in Nevis in just over a year, with plans for more to come.

Martinez highlights the significance of involving the Nevisian population in the industry. Indeed, MSR Media is bringing an opportunity for skilled labour to the island nation. Many full time jobs were created as a result of this deal. Under production, the Nevisian government offered access to multiple locations across the island for filming and hotel accommodations for cast. MSR Media also launched an acting academy on the island, with local actors getting roles in the movie Assailant.

Premier Brantley agreed that the opportunity was necessary to diversify the economy. The economy in Nevis is mainly focused on tourism. Premier Brantley recognizes the benefits that come with the development of the film industry such as increased jobs, skill development and visibility of Nevis.

Filming these new projects also brings foreign talent to the island. For example some of the film star actors include Malin Akerman and Jack Donnelly. Akerman and Donnelly are no strangers to Nevis, as they filmed and starred in A Week in Paradise, a rom-com that has made headway on streaming platforms worldwide.

Film production in Nevis shows no sign of slowing down

Akerman applauds the unique benefits that Nevis provides the film industry. Nevis also welcomes Wayne Gordan for the first time this year, and for the same reasons as Akerman, hopes to make a habit of filming in Nevis.

The psychological thriller was directed by Tom Paton. His previous experience goes back only to filming MSR Media’s Assailant in 2021. But the unique experience filming on the island is enough to get creative, per Paton.

Us or Them marks the fifth movie filmed in Nevis, but it is certainly not the last. MSR Media has signed a three-year multi-film production deal with the Nevis Island Administration last year.

Filming for a sixth movie is already in the works, another rom com called Two Weeks in Paradise. Martinez is directing and co-producing the movie, along with Highfield Grange Studios’ Alan Latham.