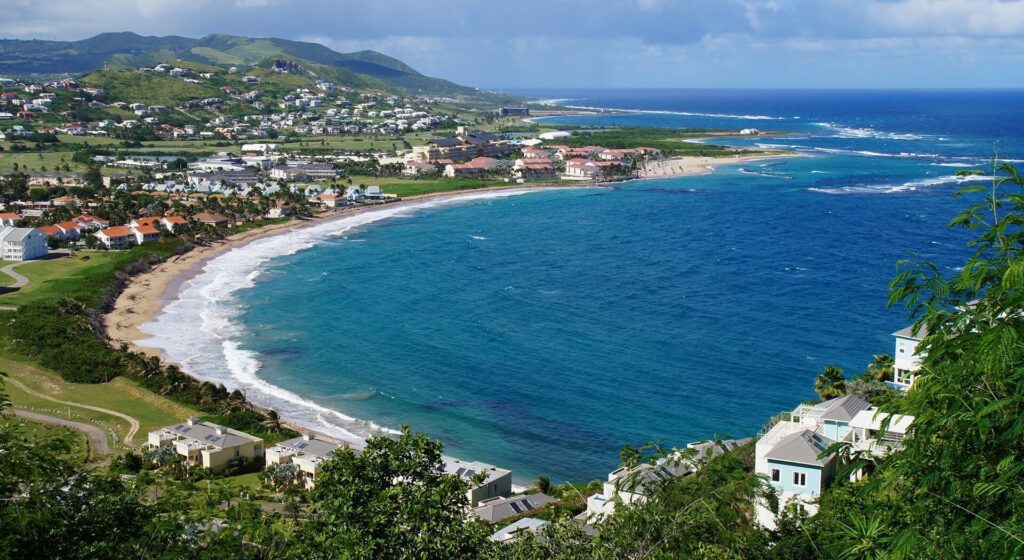 The Caribbean nation of St. Kitts and Nevis have recently elected a new Prime Minister after holding a snap election three years earlier than planned. Dr. Terrance Drew replaced Prime Minister Timothy Harris, representing a shift in power from the People’s Labour Party to the St. Kitts-Nevis Labour Party. Drew was sworn in on August 6, 2022.

Harris came into power as prime minister in 2015. However, sick of the coalition’s internal disagreements, Harris fired six of his Team Unity coalition ministers in May. As a result, he lost a no confidence motion filed by his coalition partners earlier in 2022, prompting early elections. Harris stated that he wanted his own mandate without these team members. However, his plan backfired.

Drew is a medical practitioner, and has a history of being actively involved in his district for the well-being of his community in constituency 8. He has led several local Caribbean community programs, and has acted as a community activist. In his position giving a voice to the Caribbean people, he has empowered young and marginalized populations in the community.

Drew highlights that there is no room in politics for the division that has plagued St. Kitts and Nevis for the last ninety years, when there is such a strong need for change in the country. At the beginning of the year, Drew launched his mandate by calling for unity in the twin island nation political community.

He also promised that the St. Kitts and Nevis Labour Party would act as a Party of compassion, of social justice, of the struggle against poverty and inequality, of liberty, of transparency, of openness, of basic human solidarity and democracy. He challenged the party to unite to modernize the institutional and governance structures of the Party in an aim to better society.

His “Power of Purpose” vision is one that aims to create a space where all talents and ideas are welcome. One where the best minds can collaborate to pursue the Party’s mandate and tackle issues regarding financing, operations, communications and relations of the Party.

Drew highlights that his, and his Party’s, experiences have allowed them to make decisions to govern better and bolder than ever before. Under Drew, people believe the Party has the capacity to make changes necessary to propel the country into a new and bright future.