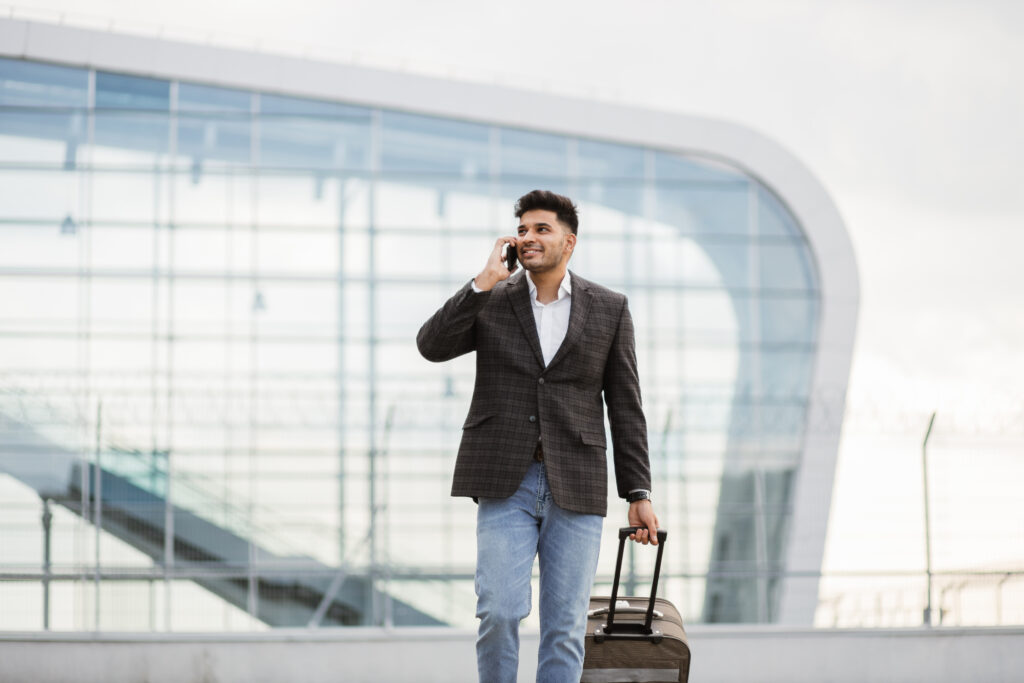 Why are so many Indians renouncing their citizenship?

In 2021, a record number of Indian nationals renounced their citizenship. The Minister of State reported the number, totaling 163,370 applications for renunciation. This is the highest number to ever occur. In 2020, renunciations totaled 85,248, about half the number in 2021. The drop in applications in 2020 is likely due to pandemic-related closures and concerns.

Since 2017, nearly a million Indians have renounced their citizenship

This year’s increase brings the total number of people who have renounced their citizenship since 2017 to over 932,000.

No comments from the Indian Government

The Minister did not comment on the reasons for this massive increase, saying only that these individuals renounced their citizenship for personal reasons. However, we can speculate as to these causes.

Why are people renouncing their citizenship?

What countries are Indians immigrating to?

India does not allow for dual citizenship. Therefore, all Indian nationals who acquire foreign citizenship are legally required to renounce their Indian citizenship. In 2020, the United States gave citizenship to 625,400 individuals, of which Indians made up 7.7% (48,125). This number makes up about 40% of the renunciation applications and proves that Indians are choosing to move abroad, especially to the United States.

Australia is the second-most preferred choice for Indians with as many as 23,533 Indians settling there in 2021. According to migration data, Indians are also flocking to countries like Pakistan, China, Canada, New Zealand, Thailand, Germany, and Italy. A smaller number are obtaining citizenship of countries like Kenya, Botswana, and South Korea.