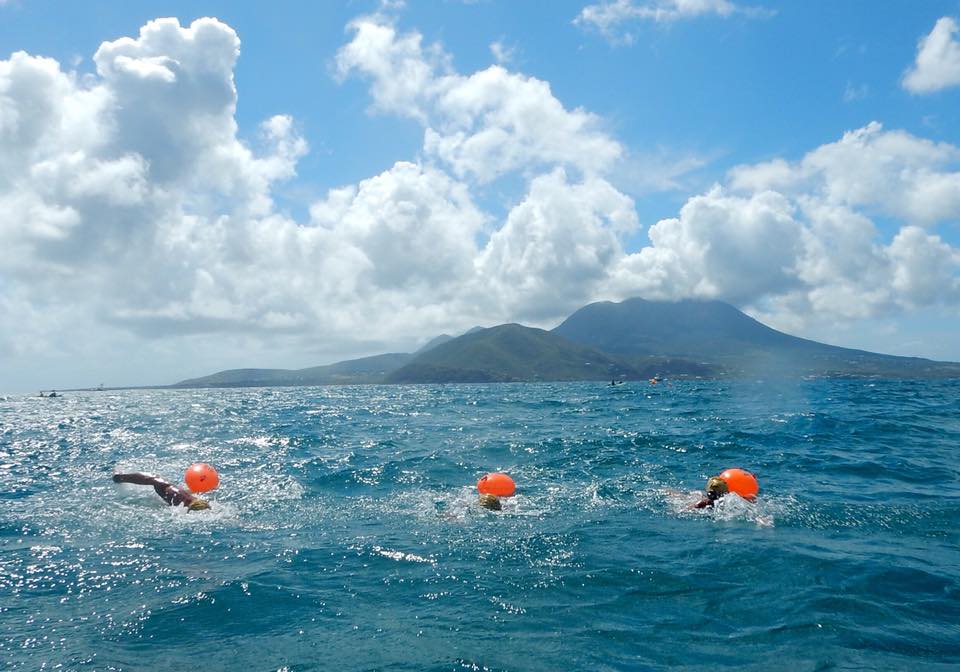 Who is Roger Ver, aka “Bitcoin Jesus”?

Roger Ver is one of the earliest investors and most vocal enthusiast of cryptocurrency. As somewhat of an activist of crypto, he has earned the nickname “Bitcoin Jesus”. Ver is also a client of JH Marlin Law.

Ver was born in 1979 in San Jose, California, also known as Silicon Valley. He studied economics, math and astronomy at De Anza College and physics at Stanford University. While in college, Ver founded the company Memorydealers, and later dropped out of college to serve as its CEO full-time. The company functioned by reselling Cisco-related memory and networking equipment. Ver also founded Agilestar.com, which concentrated on fiber optic transceivers.

By 2011, however, Ver became more focused on cryptocurrency projects. In early 2011, Ver discovered bitcoin and become an early adopter of the world’s first digital currency by integrating bitcoin payments into Memorydealers.com. Ver has identified himself as a libertarian, providing a rationale for his interest in cryptocurrencies as they are decentralized.

Ver’s financial support also helped many bitcoin projects and start-ups to launch. These include BitInstant, Kraken, purse.io, Blockchain.com, and Ripple. Ver also started bitcoinstore.com. In 2015 just before bitcoin really took off, Ver became CEO of Bitcoin.com, a web portal for bitcoin services and remained so until his transition to Executive Chairman in 2019.

His vocal stance helped the spread of bitcoin in businesses around the world. To that effect, Ver founded the Bitcoin Foundation in 2012 to combat stigma against cryptocurrency after several scandals in previous years. He also regularly speaks out on social media in support of Bitcoincash, coining his nickname.

Ver’s initial investment worth US$25,000 has since bloomed. Between running a privately owned company and rapid fluctuations in cryptocurrency investments, this makes his net worth hard to gauge. However, it is thought that Roger Ver is worth over US$500 million as of 2021. Ver regularly tops lists of the wealthiest people in cryptocurrency.

With his amassed wealth, Ver has donated more than US$3 million worth of bitcoin to the Foundation for Economic Education.

Ver’s current stance on cryptocurrency has shifted. Although he still admits he is a crypto whale, he veers more towards a diversified portfolio than the Bitcoin maximalist he was known for in earlier years. Ver also supports post-fork Bitcoin Cash after software upgrades occurred in 2017 that he didn’t agree with, stating that it stayed truer to the original vision of Bitcoin’s creator, Satoshi Nakamoto. Even the recently popularized Dogecoin has earned his affection as it is faster, cheaper, more reliable, and is most importantly, “the people’s crypto”.

The Freedoms of Foreign Citizenship

Ver is not only known for his investments in cryptocurrency, but also for his life abroad. Specifically, Ver moved abroad after an altercation with the law in the United States involving selling fireworks on eBay.

Currently, even with cryptocurrency, taxation is an issue for holders. In 2014, the IRS began treating cryptocurrency as property for income tax purposes. Therefore, second citizenship in tax haven countries is a good solution to minimize taxes. In St. Kitts & Nevis, gains in cryptocurrency are not taxed. The islands are crypto-friendly with over 150+ businesses accepting bitcoincash as a form of payment. You can pay for groceries and gas using cryptocurrency.

While Ver insists he did not renounce his United States citizenship due to taxation, tax benefits resulting from this move are certainly attractive. While tax rates can be as high as forty percent in the United States, citizens of St. Kitts & Nevis do not pay any tax on income worldwide.

In addition to income tax worldwide, St. Kitts & Nevis has no wealth or inheritance tax. If its golden brown sandy beaches with clear tropical climate year-round is not enticing enough, it also gives passport holders the opportunity for visa-free travel to over 130 countries. St. Kitts & Nevis is also a perfect haven for individuals who value privacy, as it often does not disclose personal information to other countries.

In fact, these are more so the reasons Ver elected for citizenship by investment to St. Kitts & Nevis – they represent freedom. Ver admits that while he lives in St. Kitts part of every year, he also spends a good part of it traveling the world – throughout Europe, South America, and parts of Asia – and benefiting from the touristic freedoms his passport provides, while advocating for economic freedoms of digital currencies.

Freedom is an ideology at the very heart of blockchain technology. This freedom afforded to cryptocurrency holders can (and should, argues Ver) extend to physical freedoms offered by citizenship by investment.

Ver has stayed true to his advocacy for economic freedom, originally through cryptocurrency and now expanding to include second passport programs like the ones offered by St. Kitts & Nevis. Per Ver, “everyone in the world should have a second passport”.

Are citizenship by investment programs worth it?

Asian Countries with the Best Quality of Life