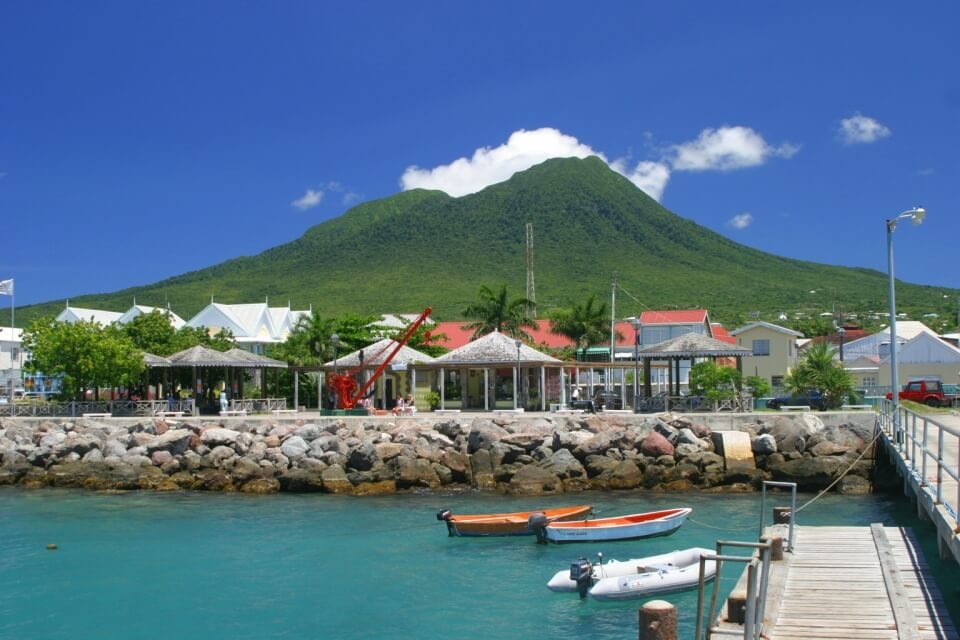 FROM THE OFFICE OF THE PRIME MINISTER

The top travel destinations for 2018 have been released, with top-tier international media publication Bloomberg declaring St. Kitts and Nevis as “the place to go” for the New Year. The report was issued Jan. 2 and includes 22 locations in total.

The two-island country in the East Caribbean is known widely as the first country to adopt a Citizenship by Investment Programme, a product that allows foreigners the chance to call the nation their second home in exchange for a donation to the nation’s future.

Featured in the report “Where to go in 2018,” St. Kitts and Nevis is featured second on the list and is commended for what is described as the beach-escape hat trick – “It feels untouched while being both comfortable and convenient.”

Les Khan, CEO of the Citizenship by Investment Unit, believes the increasing interest and tourist demand on the island are signs of continual growth for the nation. “The island is becoming increasingly popular for tourists,” he said. “We hope those who come to the island can see the opportunity in calling it their second home as well. We are one of the select few nations in the world that offers second citizenship. It’s a popular programme, made more popular by the fact that St. Kitts and Nevis is a booming holiday destination.”

The islands are considered one of the most accessible in the Caribbean, assisted by direct flight paths, including the hubs of New York, London, Toronto and Miami. Prestige brands including Marriott and Hyatt are among a long list of luxury accommodation options, with Park Hyatt recently opening a 5-star establishment complete with spa facilities and private roof-top swimming pools.

Tourism is a budding industry for the twin-island nation of St. Kitts and Nevis, and is assisting in the strong economic forecasts delivered in the country’s recent budget. The nation’s popular Citizenship by Investment Programme is also a large contributor to the country’s increasing prosperity.

Investment in real estate is also an option for citizenship, with applicants to the Citizenship by Investment Programme wishing to capitalise on the increasing number of visitors to the island.